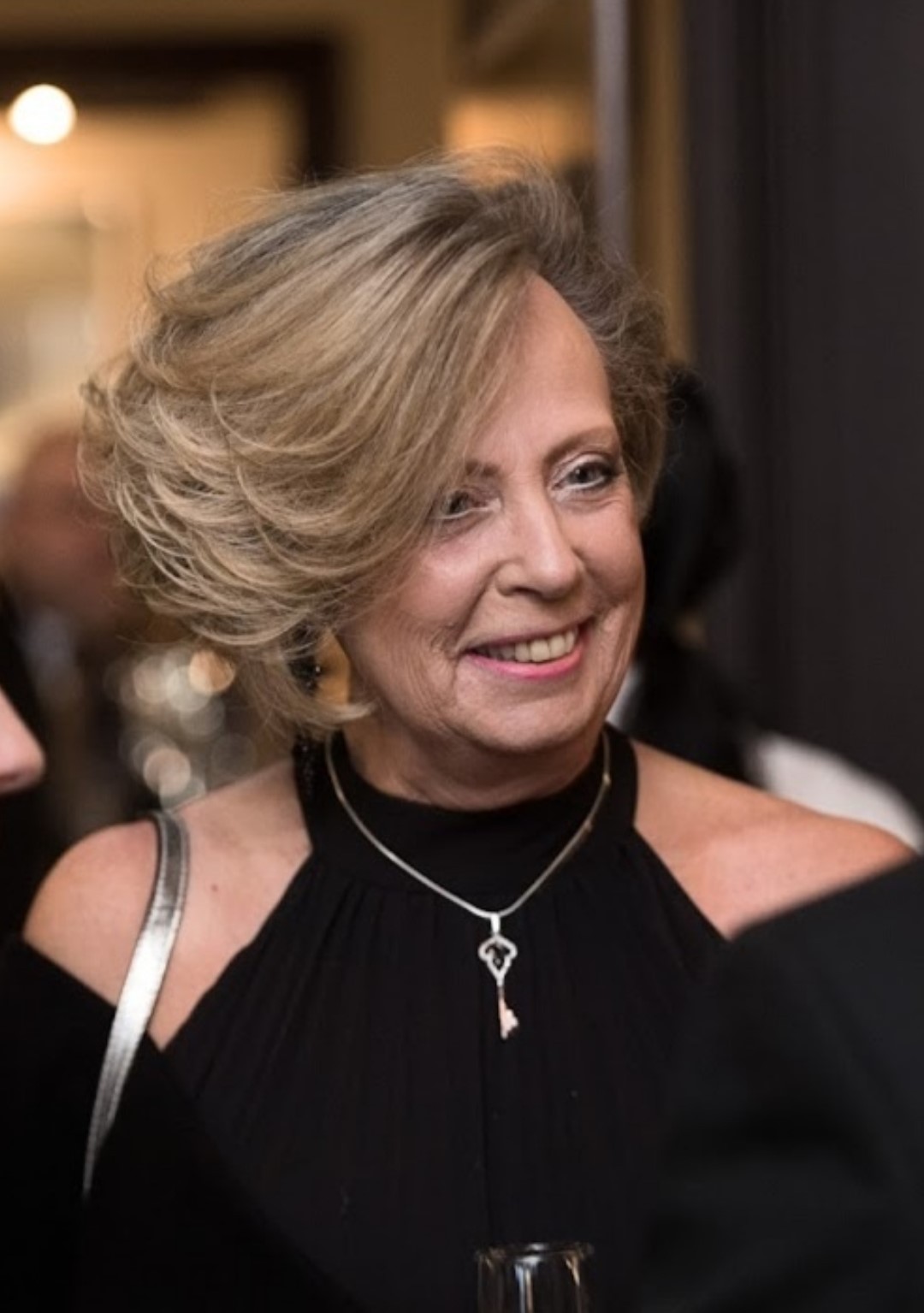 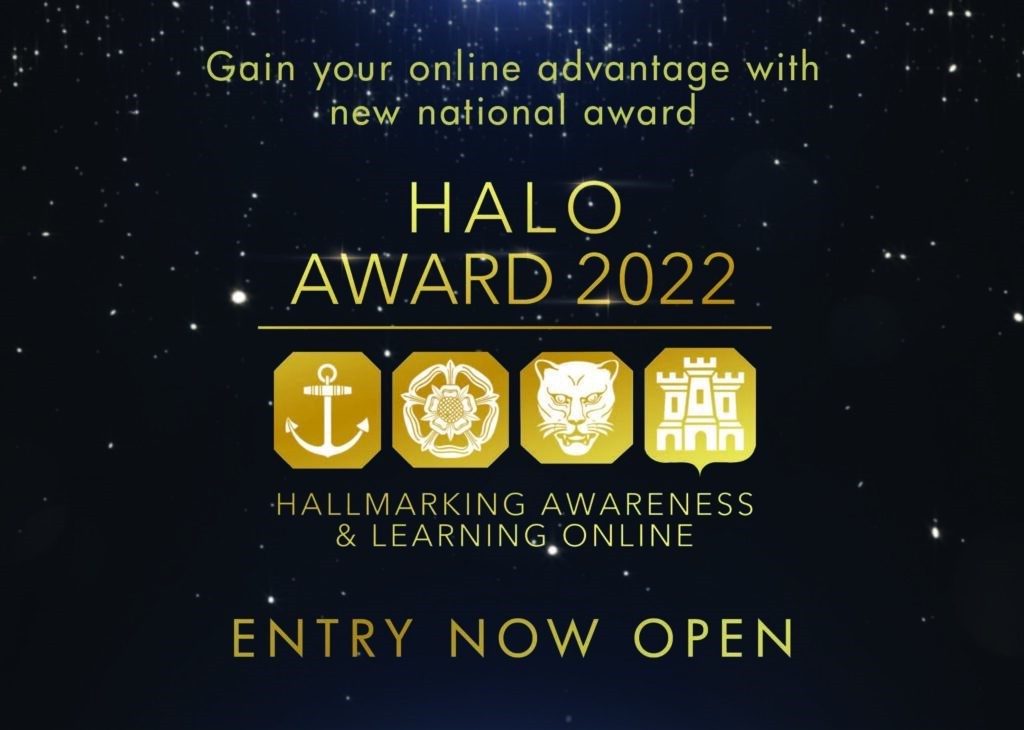 Recognising excellence in Hallmarking Awareness Launched in conjunction with the release of the Digital Dealer's Notice. The HALO Award is presented to the jewellery business that applies the British Hallmarking Council's Digital Dealers Notice in the most creative way, to educate and inform consumers about hallmarking. 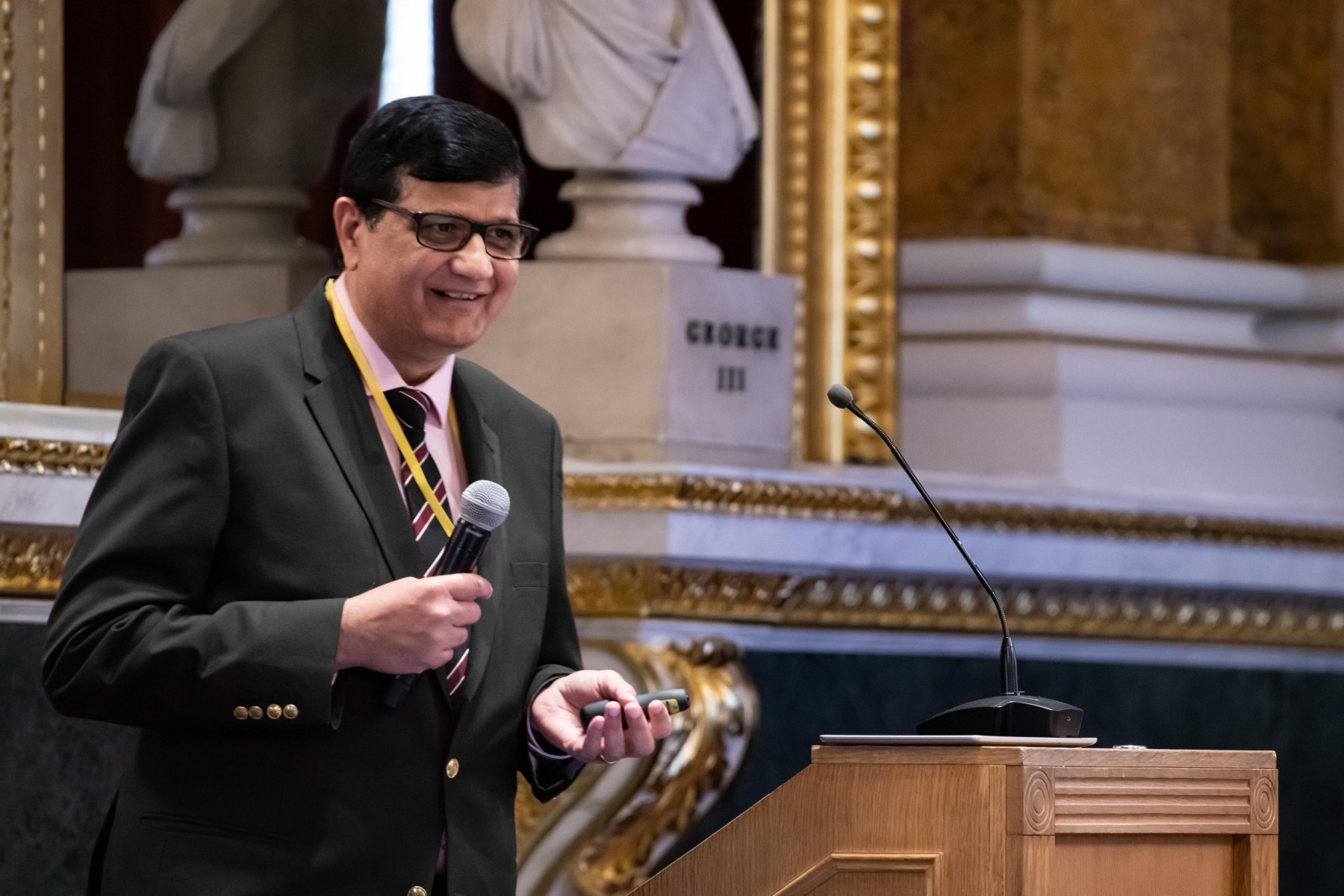 The Santa Fe Symposium® is a passionate, collaborative, non-commercial conference that shares know-how, fosters innovation and connects resources across all facets of the jewellery-making industry. 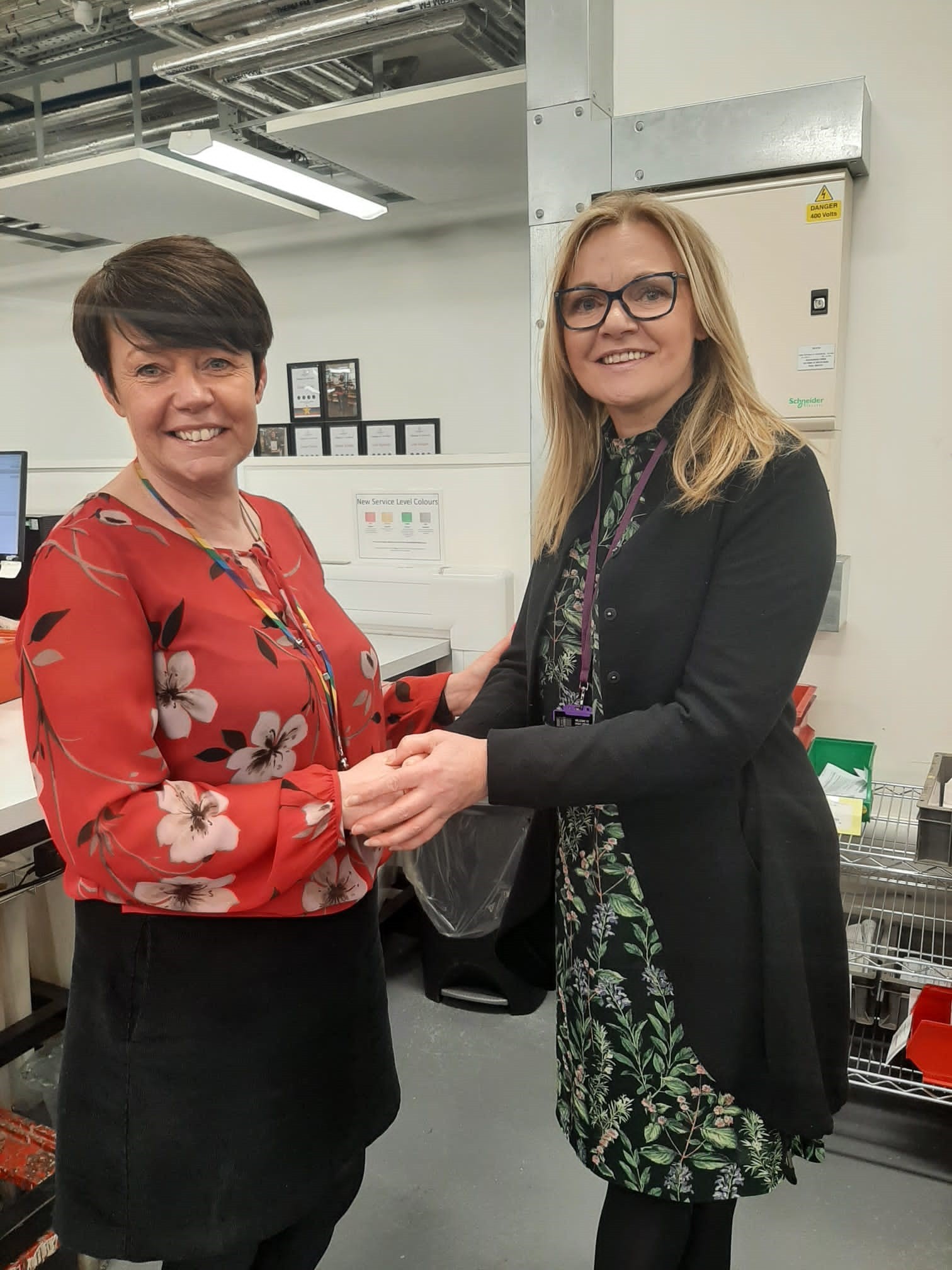 Making life easier for UK TI SENTO - Milano stockists has been a goal and a priority for Judith Lockwood (Director and Founder of Mesmeric Distribution) since leaving the EU at the end of 2020. Lockwood said: “There is no doubt we were able to get deliveries to our retailers, but no-one enjoyed the extra work, administration and customs costs involved.”