Anatomy of a Hallmark

ANATOMY OF A HALLMARK 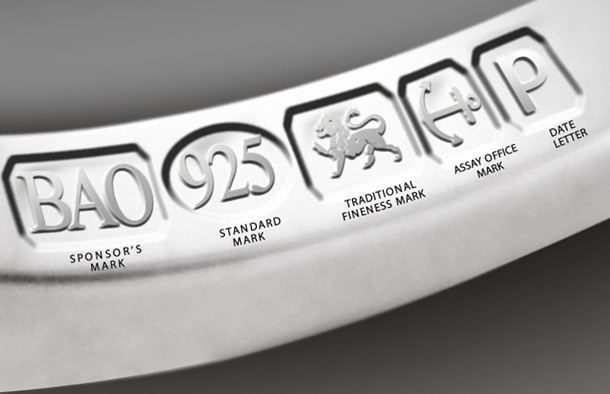 What is a Hallmark?

Until 1998, a Hallmark consisted of four COMPULSORY MARKS.  Since 1998 the date letter has become optional but the other three symbols remain compulsory. The symbols give the following information:

This is the unique mark of the company or person responsible for sending the article for hallmarking.

The sponsor may be the manufacturer, importer, wholesaler, retailer or an individual. To obtain a sponsor’s mark you must register with an assay office.

This shows the fineness of the metal – ie purity of the precious metal content in parts per 1000 in relation to the standard recognised in the UK. For example 750 parts per 1000 by weight is equivalent to the old 18 carat gold standard. The alloy must be at least 750 parts per 1000 to be marked as such. There is no negative tolerance.

This symbol shows which Assay Office tested and marked the item. The Anchor is the symbol of Assay Office Birmingham .

Shows the year in which the article was hallmarked.

These are traditional standard marks that can still be used today.

Some of The Assay Office marks of member countries of the Convention are illustrated below. The shield design around the Assay Office mark may vary according to whether the article is gold, silver or platinum. The key mark to look for is the Common Control Mark. The three other marks must also be present. 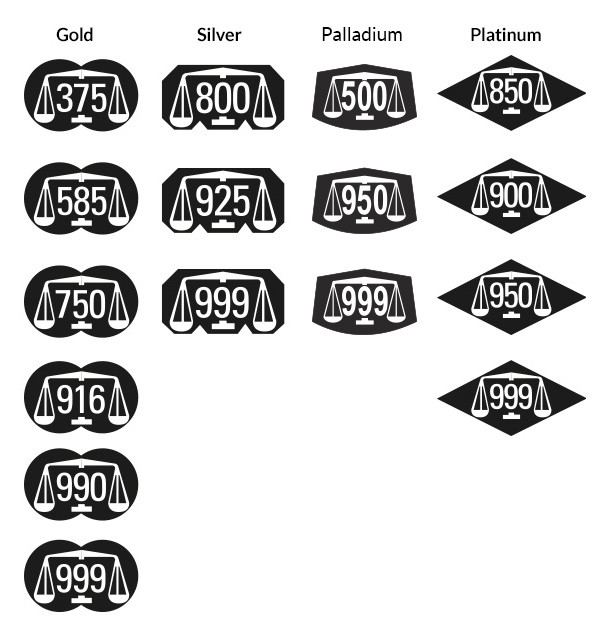 *The hallmark guarantees that the purity of the metal is at least that indicated by the fineness number.

The Sovereign’s Head indicated that Duty had been paid on an item.  It was struck from 2ndDecember 1784 to 30th April 1890.  During this period a variable tax was levied on all silver and gold assayed in Great Britain.  In Dublin the Sovereign’s Head Duty Mark was used from 1807 and in Glasgow from 1819.  It should be noted that the head did not always change with the Monarch!

The duty on items that were exported was refunded.  The figure of Britannia was used from December 1784 to July 1785 to indicate repayment.

From 1842 it was illegal to sell imported gold or silver in the UK unless it was assayed (tested) at a British office.  In 1867 the Foreign Mark was added.

From 1904 the carat value of gold was also shown and for silver the decimal value of the standard was used.  The Assay Office marks for gold would be in a Square shield with chamfered corners and in a blunt oval for silver.

Following a ruling of the European Court of Justice the UK is required to accept national hallmarks of member states who provide an equivalent guarantee.  In 1999 changes were made to the Hallmarking Act 1973 and subsequently the import mark was removed. 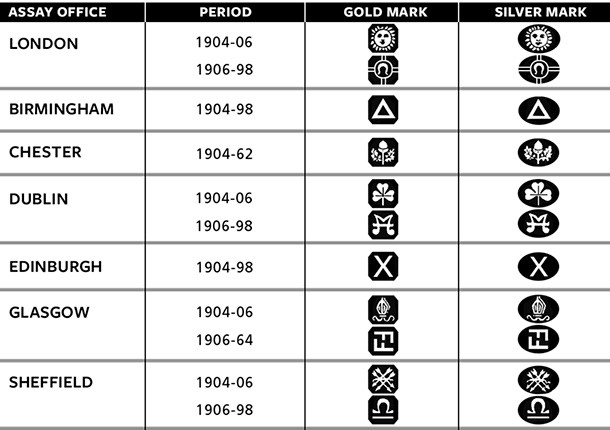 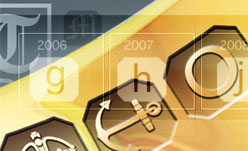 
ALSO IN THIS SECTION