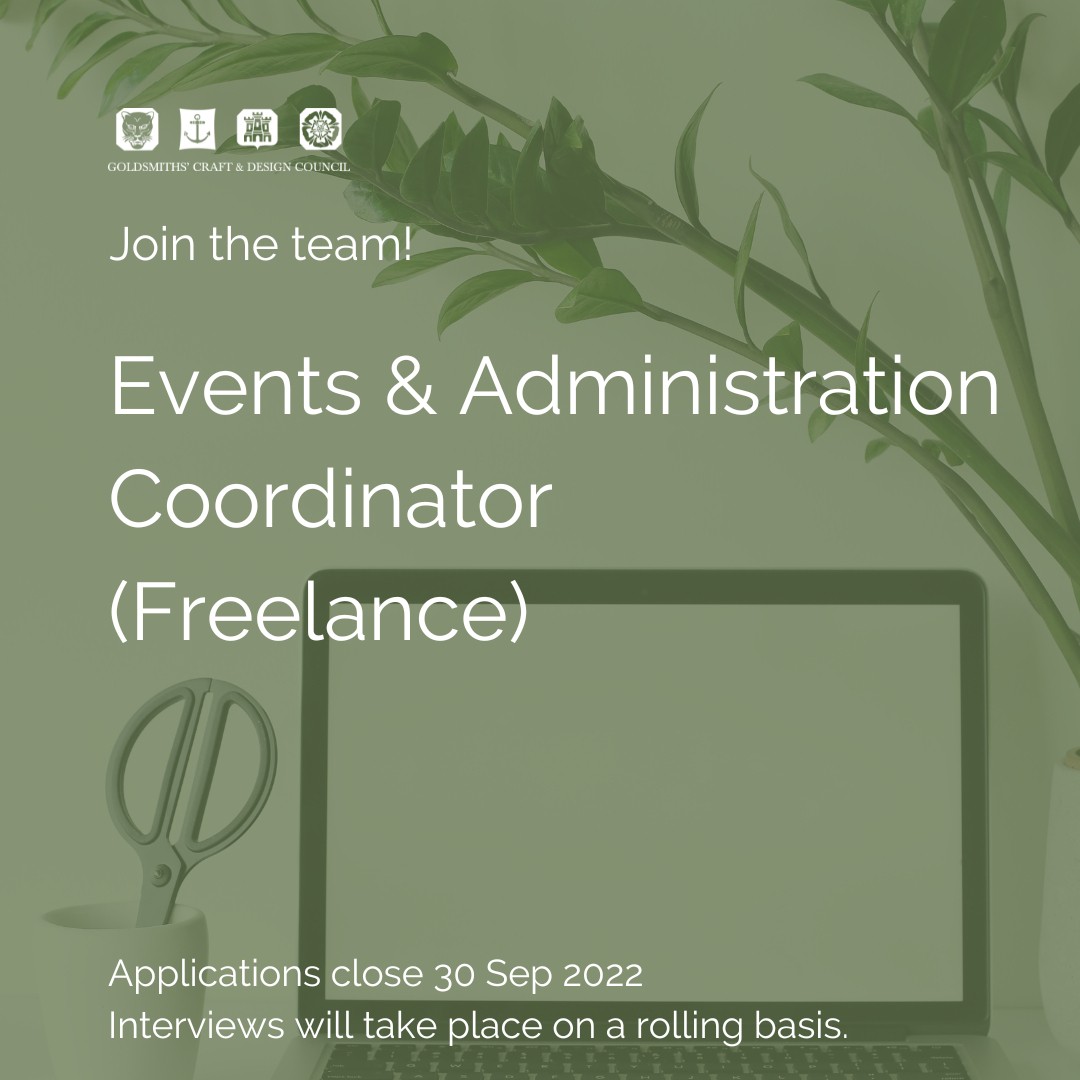 The Goldsmiths' Craft & Design Council (GC&DC) are recruiting for a new Team Member to join its team of Consultants. 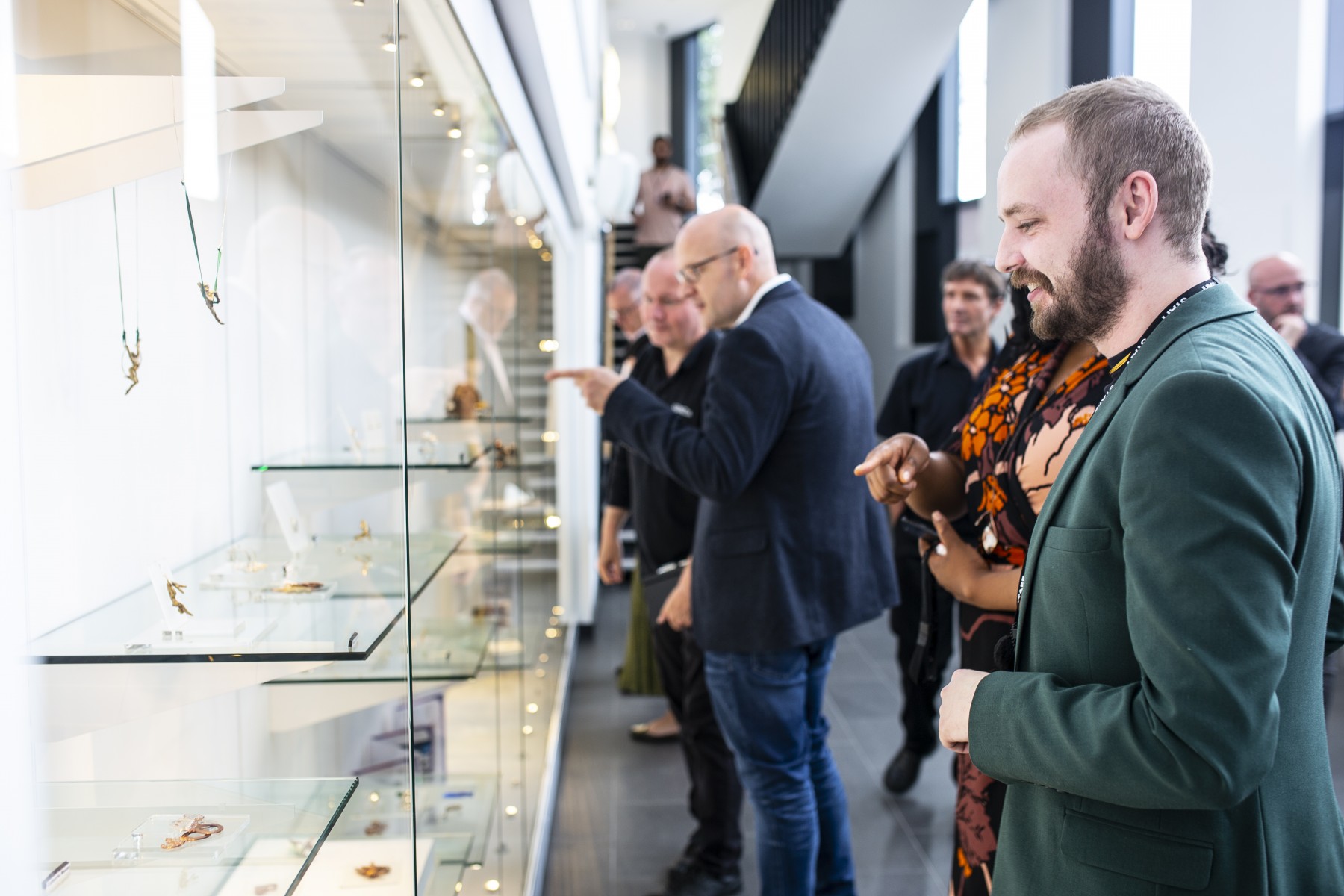 The British Academy of Jewellery has announced the names of the students who won awards at its Birmingham campus’ Final Show 2022 opening night. Hosted at the Birmingham Assay Office, the Final Show launched with an array of jewellery produced by some of BAJ’s most talented jewellery diploma students over the past year.