Assay Office Birmingham has announced that its Chief Executive Officer and Assay Master, Stella Layton, is to leave the role at the end of March 2017. 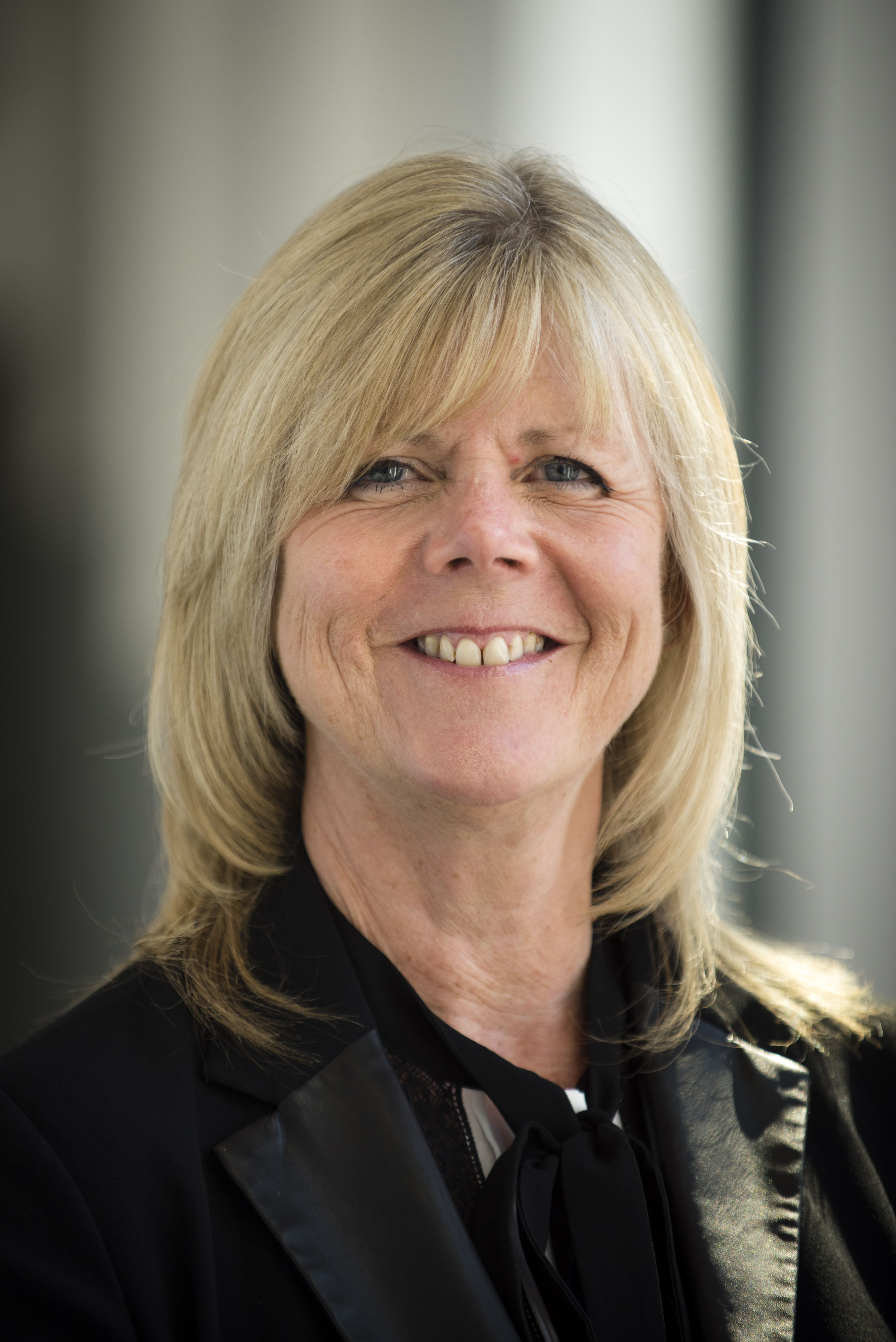 Stella Layton, who joined in 2014 and became the UK's first female assay master, has successfully delivered and overseen a number of key projects including the move from the Assay Office’s outdated premises that it had occupied since 1878 to purpose-built premises overlooking Icknield Street at the gateway to Birmingham’s Jewellery Quarter. The new premises include extensive facilities for training and development as part of a collaborative tenancy and partnership with Birmingham City University’s School of Jewellery, and also a new apprenticeship training centre in partnership with Holts Academy - as part of the Office’s commitment to nurturing new talent.

She has also steered the development of a further sub-office initiative for the Assay Office, which opened earlier this year in Mumbai, and has, in addition, implemented a change management programme to improve process efficiency and productivity across the whole business. Assay Office Birmingham was recently judged to be Employer of the Year for 2016 at the UK Jewellery Awards. 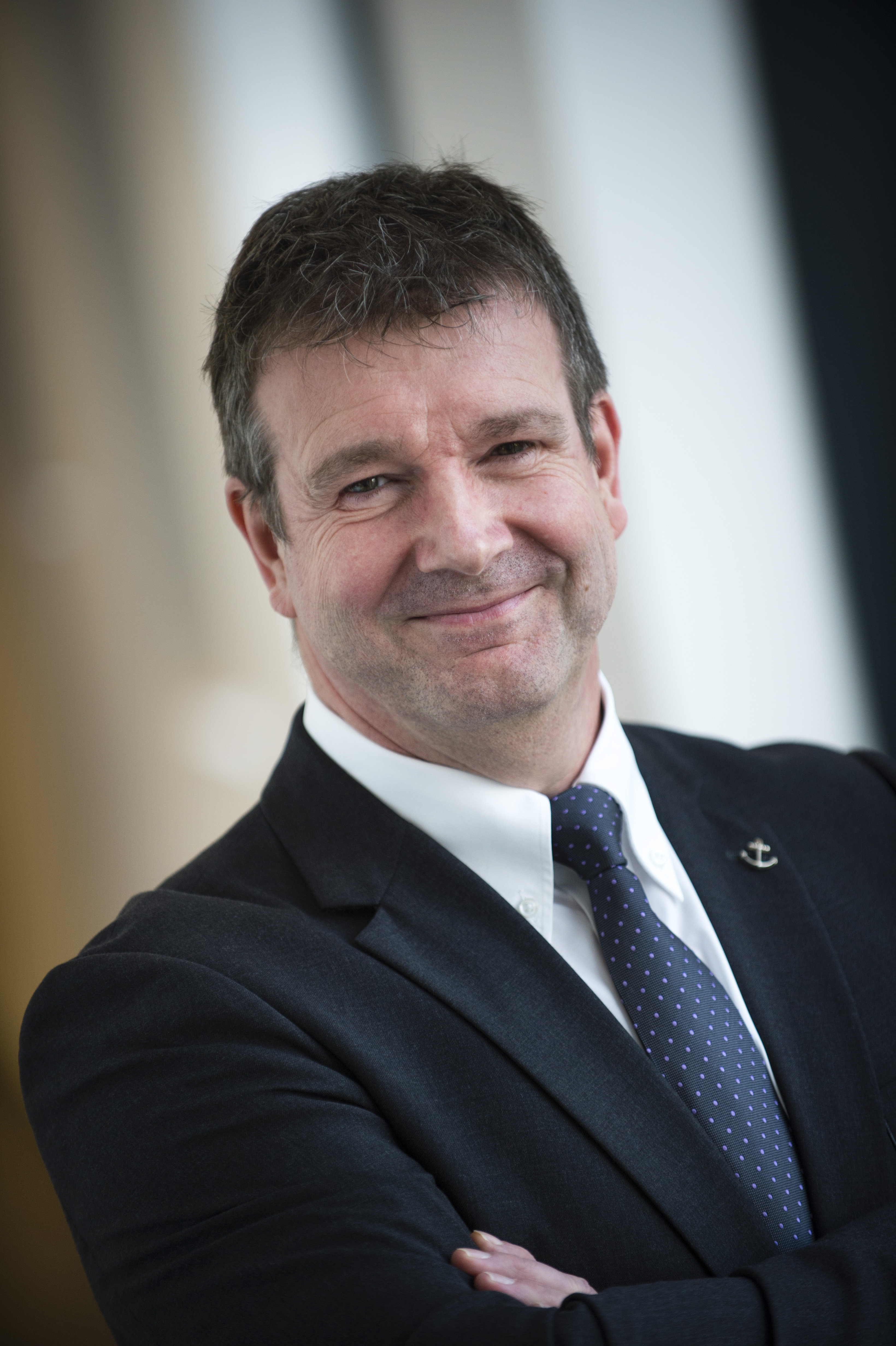 Assay Office Birmingham has also announced that Doug Henry is to be appointed as Joint CEO to work alongside Stella Layton until a permanent appointment has been made. Doug Henry, an experienced managing director, has been responsible for the project management of several of the Assay Office’s key projects during the past two years and has a clear understanding of its requirements.

Kate Hartigan, Chairman of Assay Office Birmingham, said that during her three years in the post, Stella had been a committed, dynamic and extremely capable leader, guiding the Office through a period of significant change.

"Stella has provided strong and decisive leadership at a critical time in the development of the Assay Office. Our staff have responded whole-heartedly to the changes, inspired by her leadership, and as a result we have a committed, flexible and confident work-force," said Mrs Hartigan.

"I know that Stella will be missed by colleagues and customers alike, but to ensure ongoing continuity for our business we are pleased that between now and her leaving date she will be working in tandem with Doug Henry who has a thorough understanding of the organisation and has been closely involved with the key projects that are taking us forward."

An announcement on a permanent appointment to succeed Stella Layton is expected in the New Year. In addition, Stella Layton will support the Office’s continuing projects on an ad hoc basis following her departure, in order to ensure continuity.

"We would like to record our appreciation of Stella’s hugely valuable contribution to the organisation and to wish her well not only for the remaining period of her time with us but also for her personal and professional success in the future," said Mrs Hartigan.