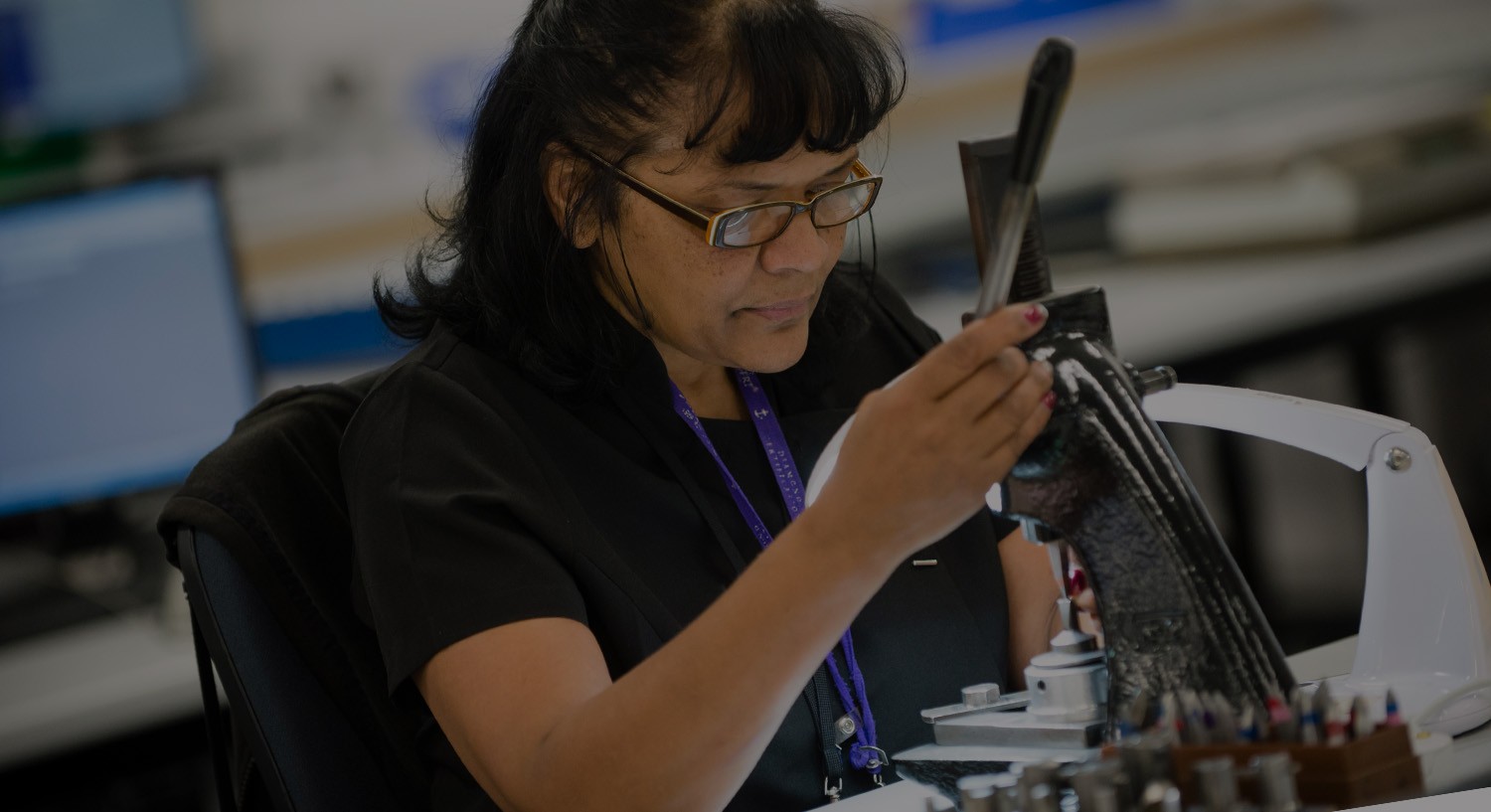 The Council has decided in principle that hallmarks struck overseas by UK Assay Offices should be distinguished by way of a special mark.

Discussions are now taking place with Assay Offices as to what form that mark should take and once agreed it will be implemented within 1 year.

"There has been extensive discussion within the BHC at a special meeting in January and the regular meeting in March in order to determine the way forward on this matter.  The BHC policy on the use of existing office marks with no differentiation was established in 2014, following the publication of the LRO in 2013.  This policy has been enforced consistently since that time and all UK Assay Offices have been fully compliant with the requirements of standing legislation and BHC policy.

"Following the decision of Case C-525/14 in the European Court of Justice handed down in 2016, this policy came under review.  The consultation on overseas hallmarking formed part of this review process.  Taking account of all views, the BHC collectively determined to change the policy established in 2014.  Consequently, it has been decided that hallmarks struck overseas by UK Assay Offices should be distinguishable from those struck in the UK.  However, the off shore mark design must comply with standing legislation. A decision on the form of the off shore mark is to be taken shortly by BHC and will be implemented over a 12 month transition period."

“We are pleased that all parties within the BHC have reached agreement around a very complex issue.  One cannot underestimate the complexities of minor changes to regulations across the international markets.  The agreement came about as a result of a proposal by BAO and very honest yet constructive dialogue to further UK Hallmarking.  The 2016 ECJ has been a significant factor in the debate around protecting consumers and the interests of UK Hallmarking in general.  There is no question that BAO have always been fully compliant in all respects with the Hallmarking Act and all BHC policies and regulations.   Although we accept that there has been a great deal of misinformation propagated throughout this debate.  The change in policy now agreed within the BHC will not change this fundamental position as the integrity of this office is paramount, and we will always be fully compliant with legislation and regulation.

"We appreciate the views of the interested parties in the debate and the BHC have taken all of these into account when determining the change in policy.  Now that this issue is finally resolved we look forward to ensuring that UK Hallmarking remains at the forefront of consumer protection in all markets.  In this respect also we will continue to work diligently with our colleagues in the industry to further the jewellery trade and to raise the profile of the value of hallmarking as such a critical element in consumer protection in particular through internet sales."