The Birmingham Assay office is pleased to announce the election of four new Guardians of the Standard of Wrought Plate in Birmingham. Carla Goodfellow, Petro Nicolaides, Rachel Eade and Charles Barwell. 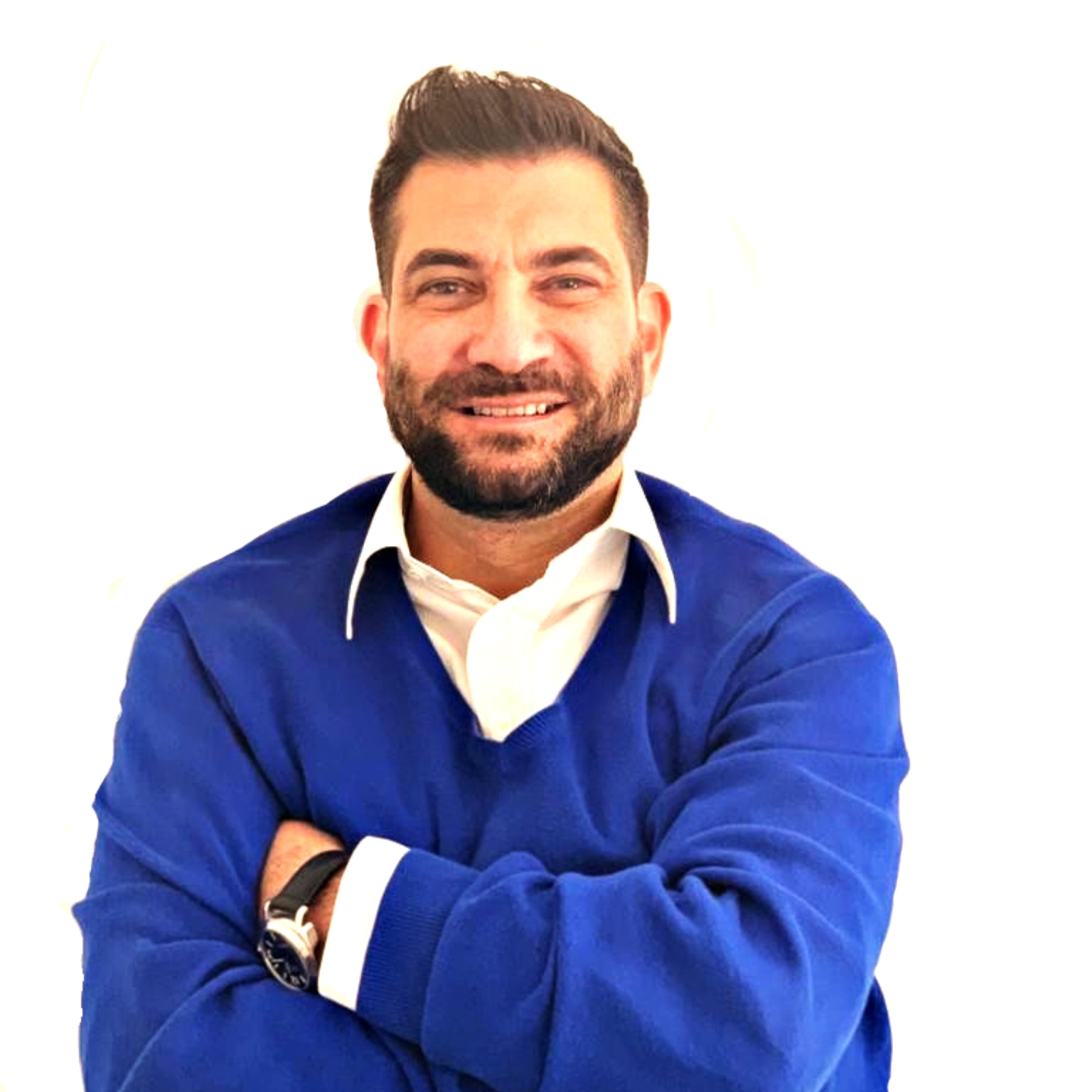 Petro Nicolaides is the CEO of the f-t Group whose activities include Commercial & Financial Consultancy, Property Development, Property Investment & Retail Enterprise. He holds an MBA from BCU, where he serves as a Visiting Professor. In June 2017 he was appointed as Special Adviser to the Mayor of the West Midlands and was appointed as Chairman of the Bid to revive the Birmingham Super Prix, using electric vehicles. He Chairs the award-winning supplementary school, The Greek School of Apostolos Andreas, Chairs the Cypriot War Memorial Trust, is Trustee of two further charities, a governor of The Royal Orthopaedic Hospital & Arden Academy School.

Nicolaides said: “I am both humbled & honoured to have been appointed as a Guardian of The Birmingham Assay Office. It is such a special institution that sits in the heart of Birmingham and that Birmingham has in its heart. I am excited to play my part in assisting the Assay Office to evolve and continue to lead our precious Jewellery industry".

Charles Barwell is an experienced company director, adviser and trustee having advised businesses and families in financial services for almost 30 years. He is a former deputy chair of the CBSO.

Rachel Eade MBE, has over twenty years’ experience in business support and development, specialising in the automotive and transport manufacturing supply chain, awarded an MBE in the 2014 New Year’s Honour’s list for services to the automotive industry, and in 2015 received the Institute of Sheet Metal Engineers Gold Medal.

Rachel has played a pivotal role in evolving the SME business support offer and has assisted more than 5000 companies, working across UK OEMs and Tier 1s/primes, along with more than 250 SME supply networks.

Eade said: “I am delighted and privileged to support the Birmingham Assay Office as a Guardian both in its consumer protection role and developments for the future.”

Carla Goodfellow, who has been in the jewellery industry for 35 years, eighteen of which working at the Birmingham Assay Office, has recently retired but is thrilled to remain in the industry in her new role as a Guardian.

Goodfellow said: “I am blessed to have been part of this great industry, and I am pleased to be able to continue to support the business with my appointment as Guardian.”

If you would like to be part of this historical and forward-thinking organisation, visit www.theassayoffice.co.uk

An update on the Platinum Jubilee Mark

Carol Brady to step down as Birmingham Assay Office Chair